A Café to Honour the Student Who Made a Difference 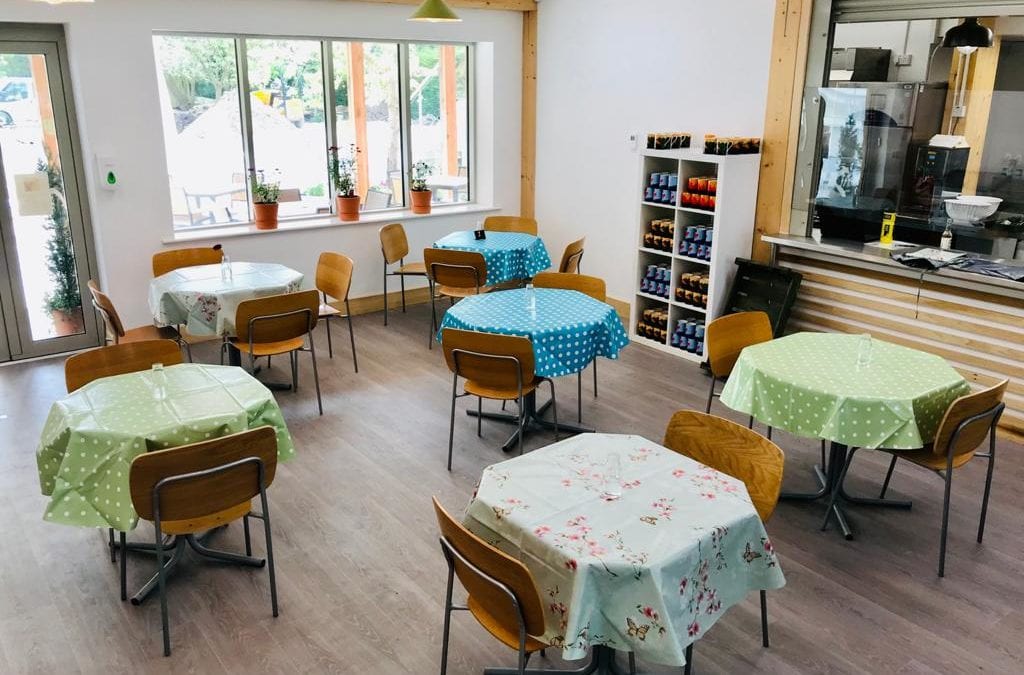 This month, we were thrilled to finally open our new café, Hopkins@Horticap. It was named to honour our late student, Peter Colin Hopkins, whose legacy helped to make our newly built facilities possible.

Peter and his mother Marjorie first visited Horticap in late 1994. They were looking for a new activity for Peter following the closure of St George’s project (The Achievers), where he had been for many years.

Peter was a natty dresser and always looked smart. He had a great sense of humour and often told jokes while carrying out various gardening activities. He loved both the banter at work and the friendships he made. Peter and his mother were inseparable, and sadly, after Marjorie died in July 2016, Peter died weeks later. Marjorie wanted Horticap to look after future students in the same way that we looked after Peter, so in her will she left Horticap a generous legacy. So, when you enjoy a coffee and a bite to eat at Hopkins, you’ll be sitting in the building that Peter built.

Noteworthy chef Chris Walsh is the man behind the café’s concept, as well as the person in charge of what goes on front of house and behind the scenes. Chris is meticulous about every aspect of Hopkins and aims for it to become one of the best cafés in Harrogate, regardless of the fact it’s part of a charitable organisation. 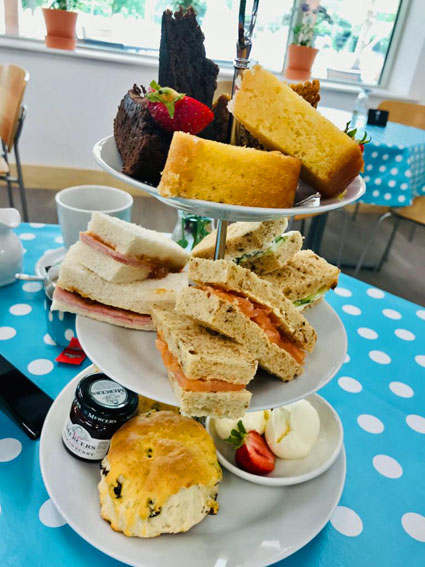 Our new café is a significant upgrade on Horticap’s previous tearoom. A state-of-the-art barista coffee machine is in situ and bought-in buns have made way for truly tasty, homemade cakes, including vegan and gluten-free options. Lunch wasn’t part of the menu before, but very soon we’ll be adding freshly made breakfasts, paninis, subs, soup, and salads to keep hunger at bay. We understand that life is hectic and sometimes you need to ‘grab and go’, so takeaways are available. Shhh…we’ll let you into a little secret…we’ll soon be taking bookings for indulgent afternoon teas!

The café is already proving a hit with people who come to the garden centre, and with people looking for somewhere different to enjoy cake and coffee. The upstairs area of Hopkins is an ideal spot for community groups and organisations to meet. Bookings for monthly breakfast meetings are already in the diary.

It’s not all about the food

As with everything Horticap stands for, it’s all about providing our amazing students, who have learning and other disabilities, training opportunities. The purpose of Hopkins isn’t just to provide customers with tasty food and hot drinks; it’s there to offer our students work experience and to learn new skills to help them in the future.

The new building housing the shop and café isn’t where the story ends. An ambitious, new garden is well underway, which will give an attractive and peaceful vista for anyone sitting on Hopkins’ patio or upstairs veranda. Imagine tucking into afternoon tea on the veranda! And if you should hear “buck, buck, buck” in the distance, that’ll be Horticap’s rescued battery chickens that live in complete luxury in Cluckingham Palace. They even have their own swing!

Horticap understand the importance of getting children outdoors and encouraging them to learn about and care for the environment, and there will soon be a fantastic new nature trail for exploration and discovery.

We hope that when you next visit Hopkins@Horticap, you’ll raise a cup to the student who really made a difference.